SkyX is thrilled to announce the company has been nominated for a prestigious Canadian Innovation Award. The Awards, now in their 7th year, “celebrate the best and brightest in the Canadian technology community.”

SkyX is nominated in the Robotics and Manufacturing category, along with three other fine nominees.

And while it’s an honour simply to be nominated, it would be a thrill to win the award, which takes place at an event February 22 in Toronto.

The “Community Vote” phase is what will ultimately determine the winner in this category.

So we’re looking for your support.

When we reflect on our recent accomplishments, we like to think we’ve earned it. In late November, SkyX flew a 102-kilometre autonomous flight over a pipeline in Mexico. During that flight, SkyOne acquired some 15,000 high-resolution images, which ultimately revealed more than 200 anomalies along the route, some of which were potentially very serious problems. The client was both pleased – and stunned with the speed and accuracy with which SkyX was able to gather and interpret this data.

The team at SkyX designed the Vertical Take Off and Landing aircraft that accomplished the feat, along with the SkyOS software that controlled the flight. What’s more, the flight was controlled from our headquarters, some 3,000 kilometres away. For a small company – for any company – this was a phenomenal accomplishment.

In December, we flew a similar mission in Western Canada, in -20° C temperatures. Once again, SkyOne returned with the data.

There’s more: 2017 was also the year that SkyX designed and installed its first remote charging station. This “xStation” is another key piece of technology the company developed – and which differentiates us from the crowd. Using multiple xStations, SkyOne can fly virtually limitless missions, hop-scotching between stations.

To put it mildly, it’s been quite a year – with multiple major breakthroughs.

We’d be honoured if you’d consider acknowledging all this amazing work with your vote.

Scroll down to the Manufacturing and Robotics section and click on the box with the SkyX logo: 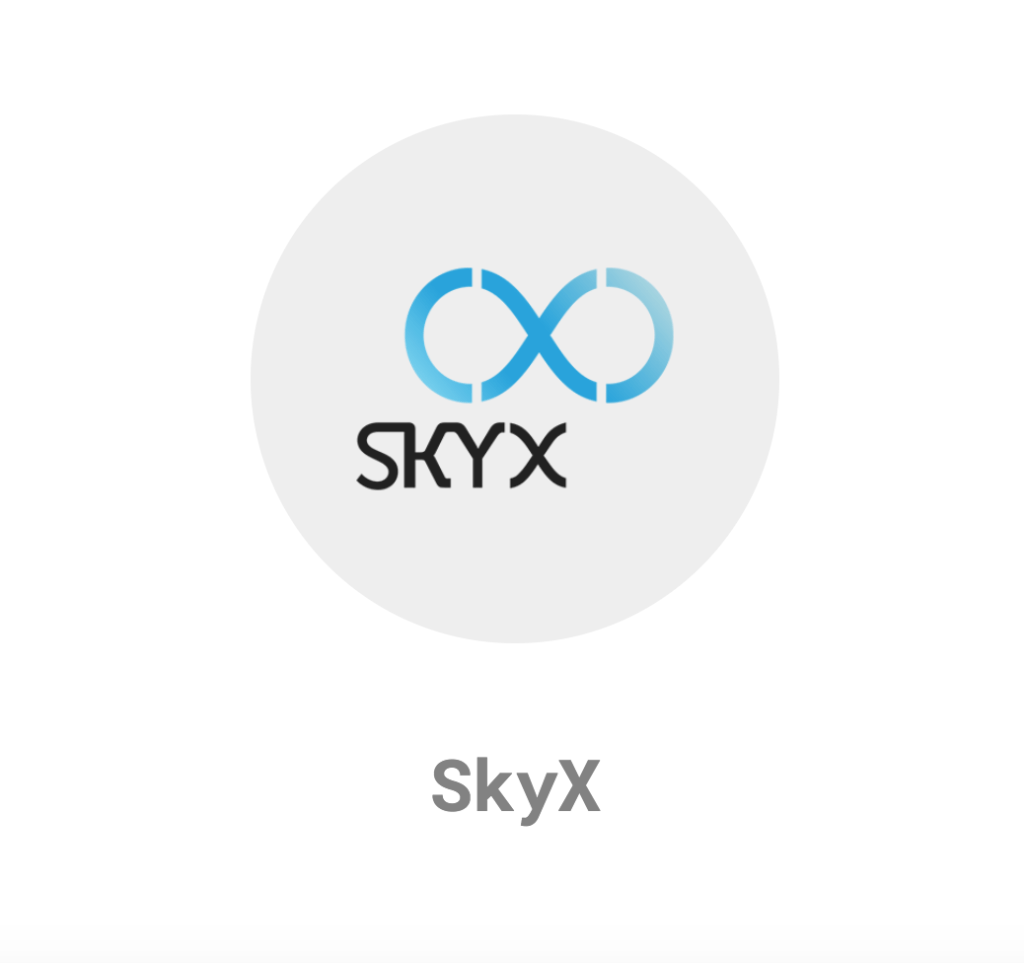 That’s it. Your work is done.

And our work, for 2018, has just begun. We’re looking forward to another stellar year.

Thanks for your support – it’s much appreciated.