An excerpt from Can a drone prevent disastrous oil spills? by Brian Blum a journalist and high-tech entrepreneur for over 20 years. 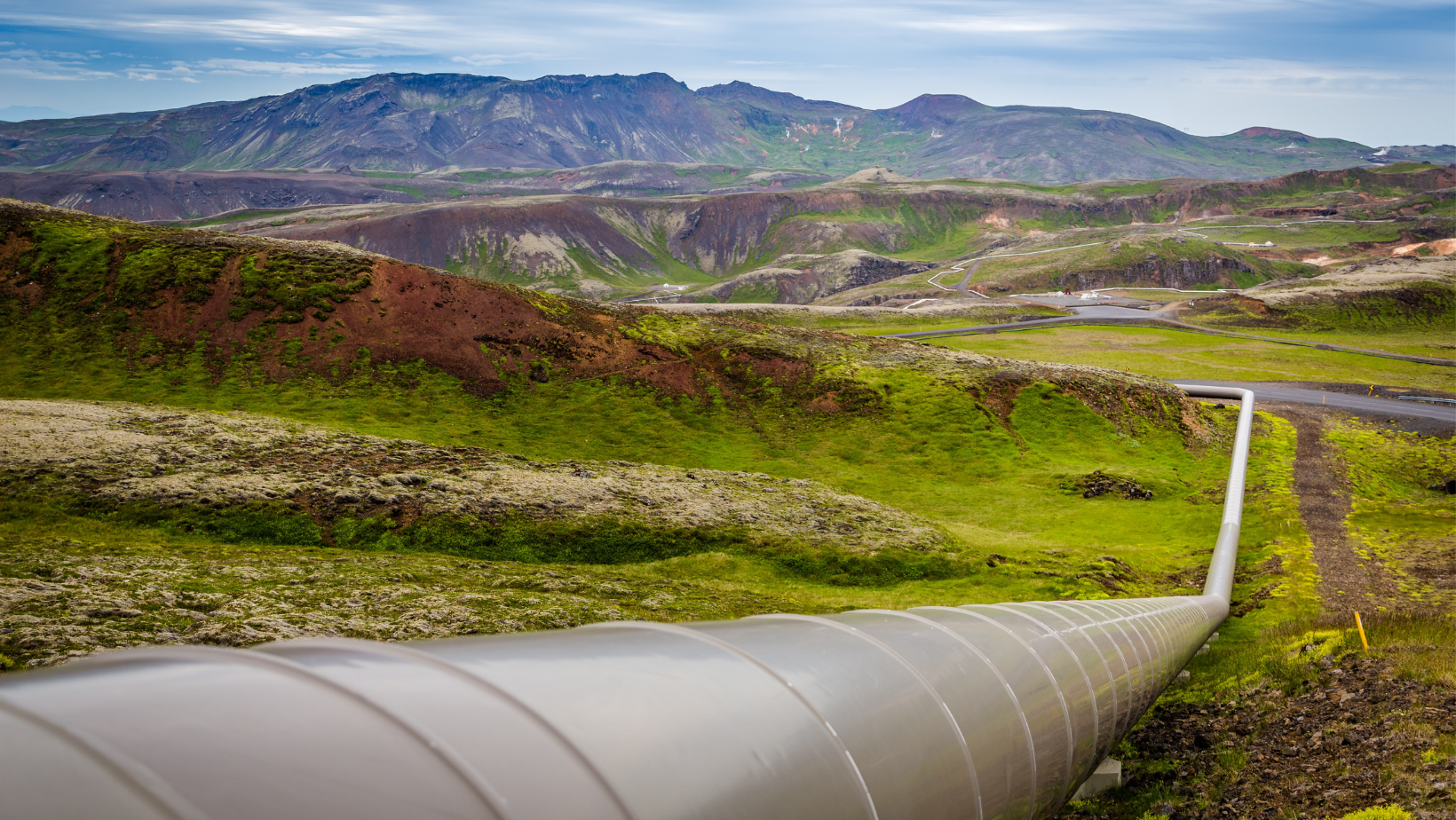 An October oil spill off the coast of Huntington Beach, California, drove home the ongoing potential for ecological disasters stemming from leaky, malfunctioning, corroded and sometimes even sabotaged oil and gas pipelines.

The answer to preventing leaks and spills is constant monitoring. But keeping your eyes on your pipelines is expensive, time-consuming and, frankly, beyond human capabilities.

“The future belongs to the robot in the sky,” asserts Didi Horn, CEO of SkyX, a startup whose drones monitor real-world “assets” – pipelines, to be sure, but also railways, forests and wild-animal reserves – for signs of impending problems.

Consulting firm PricewaterhouseCoopers (PWC) estimates the value of the global market for drone-powered business solutions like those from SkyX at $127 billion.
That enormous market potential has helped SkyX raise $25 million in two funding rounds, with more on the way, Horn tell ISRAEL21c.

Horn explains how monitoring worked in the pre-drone days and today.

“If you own a 1,000-kilometer pipeline, you’d send your guys out into the field or you’d fly a manned aircraft above it according to the calendar: ‘In June you go here, in July you go there.’ We allow pipeline flyovers on a weekly or even daily basis.”

Near real-time data provided by the drone enables operators to simply send a repair crew to the location most prone to be disrupted.

Disruption depends on what type of environment and what part of the world the pipeline is located in.

In developed regions, where pipelines mostly were built over the last century, leaks and bursts are the biggest issue.

In less developed countries such as those in Latin America, Africa and the Middle East, the biggest problem is oil theft.

“When I first heard about this problem, I imagined a guy with a bucket stealing the oil,” Horn tells ISRAEL21c. “That’s not the case. They jack into the pipe, put in another pipe and lower the capacity so it doesn’t trigger the alarm.”

Undetected oil theft can go on for years.

Using advanced software algorithms and a variety of high-tech cameras, SkyX drones can identify problems before they turn nasty.

Is that a person or a car next to the pipeline? Is that a shadow or oil pooling on the ground?

SkyX’s SkyVision software labels what it sees so that the data sent to the customer is not just a raw image but something actionable.

Over time, the system gets smarter. Different regions have different sights to learn – flying over the Amazon produces a different data set than the desert, for example.

“After a couple of months with a customer, we can track 80 to 90 percent of the points of interest they care about,” Horn says.